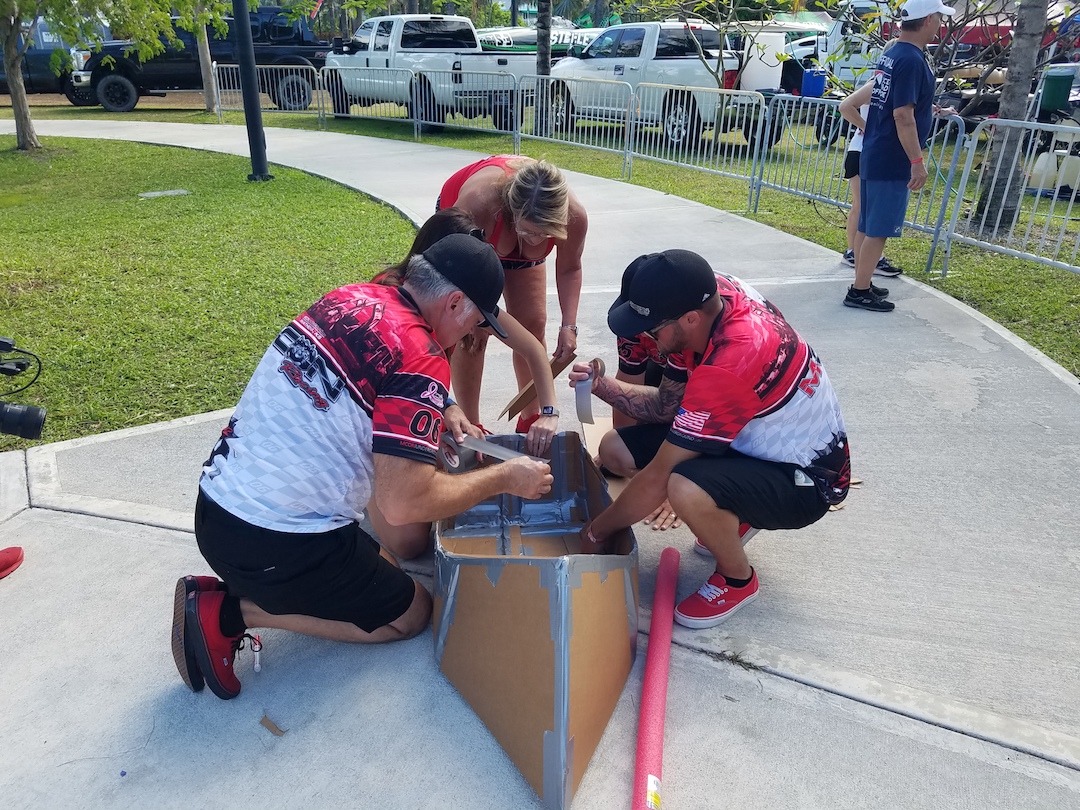 RWO Race week in November conjures thoughts of big horsepower, street parties and colorful personalities. Yet, on every Saturday during Race Week, RWO has put together a unique event where the racers have to build their boat, on the spot, in an hour and then put it to the ultimate test, paddle it one lap in the Harbor.

Cardboard, duct tape, a knife and some sponsor stickers were handed out to the nine participating teams in RWO’s 3 rd Annual Build-A-Boat N Race Event in the Truman Waterfront Park. The teams assembled in the RWO tent for a drivers meeting prior to the start of the event.

With trophies and medals proudly sitting on the podium table, RWO went over the rules of the building competition and the race itself; a one lap 100 yard round trip race around the turn marker set in the salty brine of Key West Harbor. The racers knew what was on the line, bragging rights and to take home the coveted RWO Build-A-Boat N Race Trophy.

As in past years, the trophies would include 1 st , 2 nd , 3 rd , An Achievement Trophy for sportsmanship and the Swimmers Trophy which is awarded to the team that ultimately had to ‘swim it home’. For the first time, teams were also provided 2 standard pool noodles to do what they felt best in order to make their design a winning combination of style and function. Ultimately, survival becomes the real issue as the cardboard succumbs to the harbor brine in the first 20 yards. RWO provides standard orange life jackets and a wooden oar to bolster the teams’ spirits knowing full well that disaster looms as they would approach the turn marker.

Team American DND came to the event fully loaded and prepared to spread their kindness to all with cases of tee shirts and swag. They helped everyone and made a very compelling race entry. American DND won the Achievement Award for sportsmanship and entertained everyone with their positive upstate New York attitude. American DND, Inc. is a Service-Disabled Veteran Owned Small Business Firm that was formed in 2004 by Mr. Bill Schaab. American DND performs Demolition and Nuclear Decommissioning on a National basis for Governmental, Industrial and Commercial Clients.

The M Con team official entry name ‘your hole is our goal’ utilized a unique canoe shaped vessel and felt their best chance to podium was to put their secret weapon into a bikini; Jake. While the outfit certainly entertained the diverse crowds who came out to watch the race, ultimately, Jake had to abandon ship prior to the turn maker and did make it back via a side stroke to the start line first, winning him the RWO Swimmers Award.

While honorable mention has to go to Pro Floors, The RWO Tech team “Technically Correct”, Klovar, Performance Boat Center, Rescue Divers, and Team Triple Overkill, there was only one 1 st place winner.

During the judging and prequalification it was pretty clear that one racer, who allegedly has just turned 18, was about the lightest driver in the field next to RWO’s entry, Lola, in “Technically Correct”. Although the driver in question, Trustin Hanna, appeared light, he proved to be strong and nimble at the same time. In fact, not only did Team Allen Lawn Care pull off a first place, Trustin was completely dry, another first.

RWO event management will be discussing adding another winning category for 2023, ‘Seaworthy’ and ‘Dry First ’ are in contention. If you want to be a part of the 2023 4 th Annual RWO Build-A-Boat N Race Event, please sign up on the RWO site early next year. Special thanks to our judges Dale and Lisa Owens. 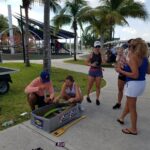 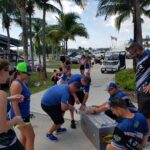 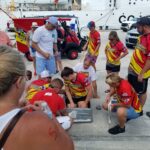 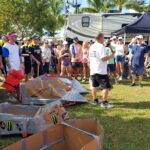 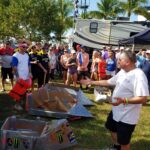 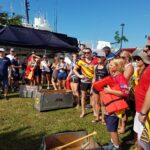 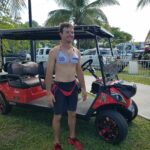 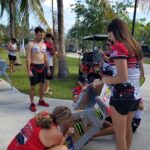 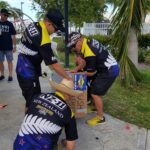 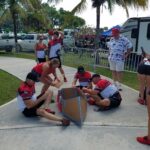 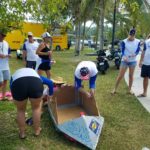 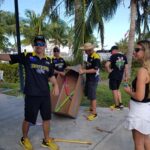 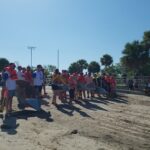 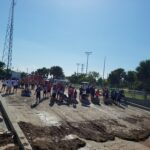 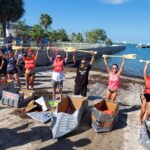 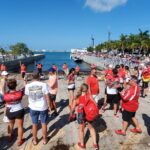 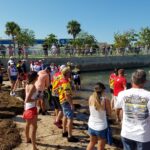 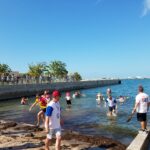 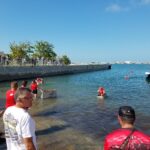 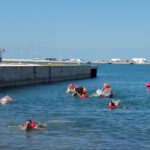