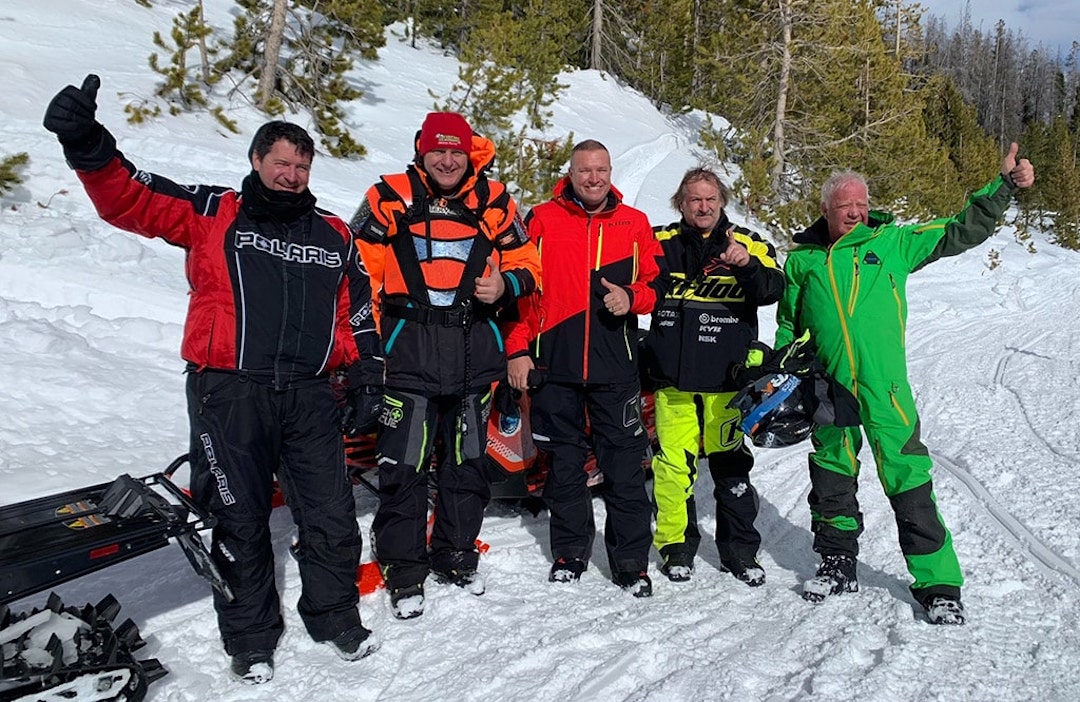 Photo courtesy of Michael Janssen as seen on speedonthewater.com

Michael “Doc” Janssen, a veteran powerboat racer, will be hosting a Powerboaters Snowmobile Rally at Saratoga Hot Springs Resort. It will be a multiple-day event from January 26th through the 29th. If you are interested in joining fellow offshore racers at this event, register today at 307-326-5261 or by emailing [email protected].

The Powerboaters Snowmobile Rally hosted by Michael “Doc” Janssen and company at the Saratoga Hot Springs Resort in Saratoga, Wyo., in late January, is unlike any other event we cover for speedonthewater.com, and not just because it happens on snow or takes place in a state in which we’ve never covered a performance boating event.

It’s because of the incredible quaintness and closeness that the multi-day event, which starts with Janssen and his incredibly charming team and is capped off by the picturesque, old-fashioned town of Saratoga in southeast Wyoming. Not only is the food and drink selection impressive—the property’s state-of-the-art Snowy Mountain Brewery is the third oldest brewery in the state—the fact that you can saddle up at the bar, hit the natural hot springs or the pool, or head out in the wide-open white wilderness of the Medicine Bow Mountains with some of the most accomplished offshore racers on the planet is an added bonus.

Yep, it’s that time of year again when veteran powerboat racers, such as Janssen, Billy Mauff, Randy Sweers and others, shed their uniforms, lifevests and tennis shoes for snowsuits, helmets and boots, and hit the frozen water to satisfy their need for speed.

“I never want to miss the (rally), it’s an amazing event,” said Randy Sweers, the driving force behind FB Marine Group who races the PlayTradez Doug Wright catamaran in the competitive Super Stock class. “I have introduced a lot of guys to the sport and the event, and everybody absolutely loves it. I’ve been bringing my son, Chase, for the last few years and he’s becoming a better mountain rider every year.