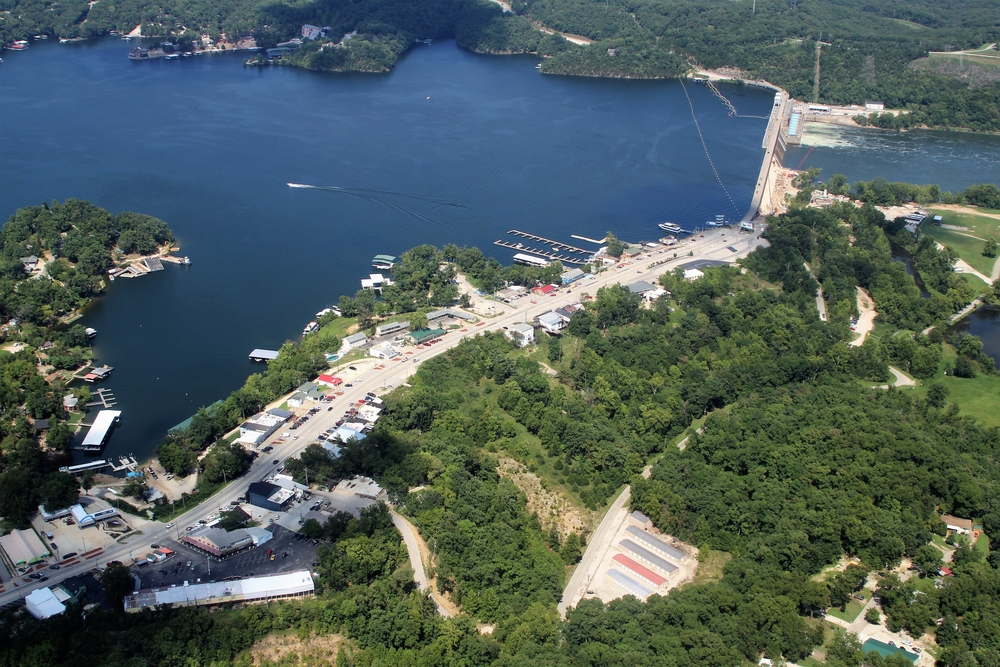 In the next few weeks, two of our race teams, MTI and M•CON will be competing to beat the previously held record at the Dam-to-Dam challenge. Both teams will be competing on the water and all of the proceeds will go to the charities of their choosing. MTI will be contributing its proceeds to the Make-A-Wish Foundation of Missouri and Kansas while M•CON will be donating to the Kids’ Harbor Child Advocacy Center. To learn more and donate to these organizations, continue reading.

Inspired by last year’s unsuccessful Dam Challenge attempt that brought some added attention to the popular Lake of the Ozarks Shootout in Central Missouri, two local race teams are gearing up to tackle the 188-mile endurance run from Bagnell Dam to Truman Dam and back with the goal of breaking a record and, more importantly, raising money for charity.

In three weeks, M CON Offshore Racing team owners Tyler and Lindsey Miller, the Kansas-based performance boaters who put a spotlight back on the Dam Challenge with their 2021 attempt in their Skater Powerboats 368 catamaran to break the previous record of 2 hours, 29 minutes and 49 seconds that was set in September 2014, are going to be joined by the MTI-backed TS Motorsports team of Taylor Scism and her father, MTI founder Randy Scism.

“Randy and I think this is going to be a lot of fun—we’re just hoping the weather holds up,” said Taylor Scism, who added that Kimber and Tom Cline of Tom Cline Helicopter are going to be providing aerial coverage and support during the attempt on Monday morning, August 22. “We’re taking the record attempt seriously, as we do with any race, but ultimately our goal is to raise as much money as we can for Make-A-Wish Missouri and Kansas.”

The Millers, who made a last-minute attempt at the record last Thursday morning but chalked it up as a valuable practice run after losing a couple of propeller blades on the return leg, have selected the Kids’ Harbor Child Advocacy Center in Camdenton, Mo., as its charity for the Dam Challenge. With a mission to provide coordinated response, healing and prevention of child abuse, the Kids’ Harbor Child Advocacy Center serves the Lake of the Ozarks area as well as 11 Missouri counties.

“We’re happy to be doing the Dam Challenge with Taylor and Randy,” Tyler Miller said. “I think Taylor mentioned this idea back in February and then we all talked about it a little more at the recent Performance Boat Center Outboard Fun Run and ironed out some details. We hope to raise a good amount of money for both charities and, of course, we hope to keep the friendly Skater vs. MTI rivalry going.”

In The Lead With Mark Waddington & Brett Manire Of Performance Boat Center
July 7, 2022

A special thanks to Jeff Gerardi and Lee Kuhlman for the great photography during the Key West race week. Any image requests can be purchased through them directly.