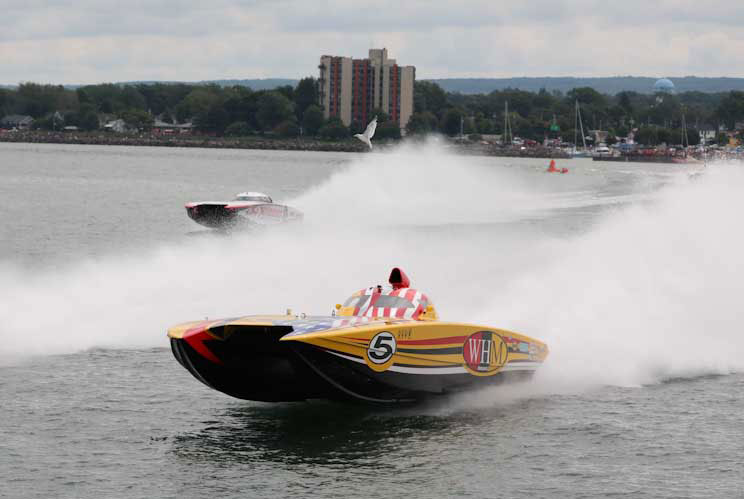 The 2nd annual Dunkirk Great Lakes Offshore Grand Prix is almost upon us, coming this August 16th through 18th on the beautiful shores of Lake Erie. Fans and teams are excited for another great year of offshore powerboat racing. The city of Dunkirk has been preparing for this event all spring by upgrading and remodeling the Dunkirk City Pier.

Dunkirk City Mayor, Wilfred Rosas, comments, “We are excited to work with RWO again and to have the opportunity to put on a world class event for our great community.”

RWO President, Larry Bleil, just returned from Dunkirk and commented “The city is ready for the return of the excitement that they had last year.” This year, in addition to all of the racing activities, the city has planned musical entertainment for Friday, Saturday and Sunday at the conclusion of the races. The city has also scheduled an airshow at 1:15 on Saturday and during intermission on Sunday to excite the crowd and fans lining the beaches of Lake Erie.

“The city has been working hard after last year’s event securing funding from “I Love NY,” and many local sponsors” according to Hector Rosas, Dunkirk festivals/special events coordinator. Rosas continued, “Two local sponsors, Refresco Group and Lake Shore Savings, wanted something special in a way of sponsoring, not only the event but a large class.” The ProStock Cat class was chosen as the selected class that is exciting and shows growth and expansion. 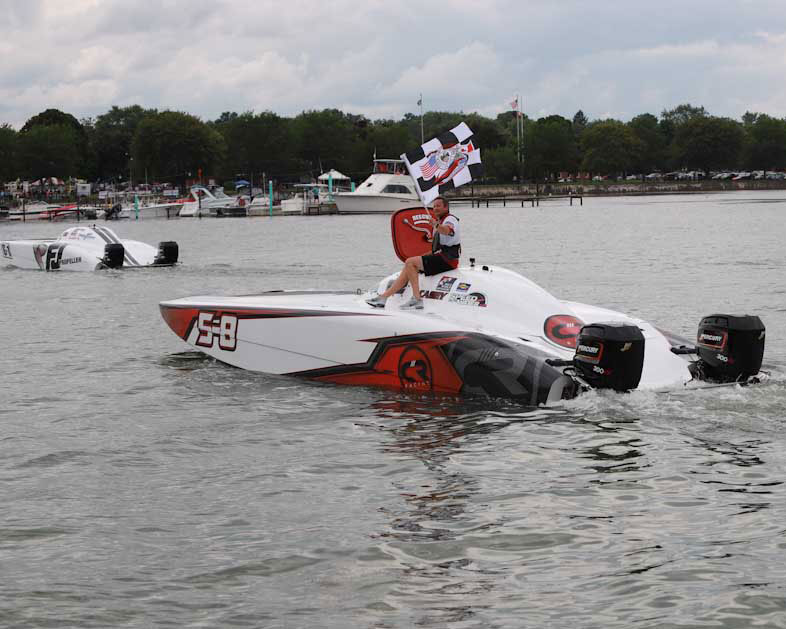 When sponsors choose to contribute to the prize purse, it allows RWO to increase the payout of that particular class. RWO continues to cultivate sponsorship opportunities for other classes and the series. “This is really exciting when a sponsor really wants to get involved and work with RWO to bring more value to the race teams. We are excited to have a purse of $25,000 for ProStock Class in Dunkirk.” comments Bleil.

Online registration is open, and teams are required to go online and register in advance of the race to complete their entry forms. Visit raceworldoffshore.com for a complete schedule, hotel information and much more. Join us in person for the excitement of offshore racing in beautiful Dunkirk, NY or watch the races online at raceworldoffshore.com.

RWO is very excited to be producing their first race of the season this August, along with the Clearwater Nationals coming late September and completing the season with the Offshore World Championships in Key West, November 3rd through 10th.

Teams have the opportunity to earn a national title if they compete in Dunkirk, New York, Clearwater, Florida in the first two races of the Offshore World Championships in Key West. Teams that have earned the highest points will earn an RWO National Title. As usual, teams entering the world championship event in Key West will race on Wednesday, Friday and Sunday and have the opportunity to earn a world title.